Posted by Brandon at 2:09 AM No comments:

Chestnuts roasting on an open fire....

Today was pretty cool got to head up to Newark with my Dad and Stella to see the family. I felt proud of myself this year because I got something for nearly everyone this time. I got my dad a Philosophy reader with daily insights from the minds of Benjamin Franklin, James Madison, and other 17th century critical thinkers. I got my brother (Derek) I vinyl record of Glassjaws 'Everything you ever wanted to know about silence' Which I thought was totally awesome. He used to Dj and still collects vinyl so I thought it was a cool gesture.

and I got my cousins some megatron toys!! yess

I got some nice apparel from my dad

and some cookies =)
Posted by Brandon at 8:59 PM No comments:

This past friday was very unpredicted. While at work my friends Robert and Jerrad said they were looking for something to do for the night. Jerrad had his girlfriend Chantel browse the interweb for something of interest in the city that might rear itself, possibly in SF. She eventually found a rave at the Regency Center featuring Dj Dan and Dj Steve Aoki. I was skeptical at first because there was already little parties in town that I was interested in attending but my dearest Nicole really wanted to go out of town. I was reluctant to comply but her along with Rob and Jer's excessive badgering I eventually caved.

and wow I don't regret it.

This venue was huuge. A ballroom with chandellers, second story balcony surrounding the walls and huge stage in the center. The architecture was very classic, I love when they use old, almost victorian buildings to host new age raves. Dj Steve Aoki was especially awesome. He even had a part where he cut the heavy trance/EBM music and asked the crowd, "Who wants to hear my punk rock shit??!" He then proceeded to jump off the turntables and scream in the mic while some fast, crunchy guitar and bass started emiting from the speakers. The raver crowd looked confused but I ate it up. I like when certain artists can exceed they're expected boundries of genre to cover something normally untouched and unconventional.

had to blog search the cd when I got home, its called "Pillowface" haha

Although very belated I'm posting my halloween rave pics from 'Fear 09' soon!
Posted by Brandon at 12:39 PM No comments:

Additions to my Ipod 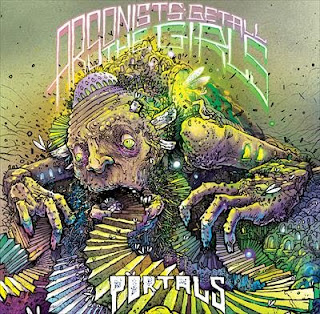 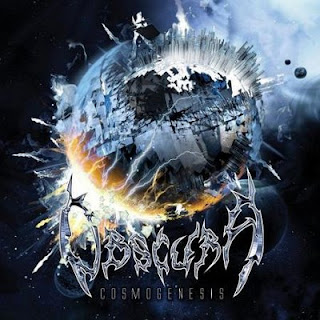 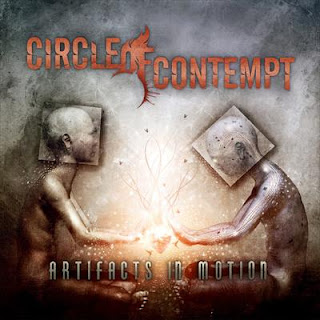 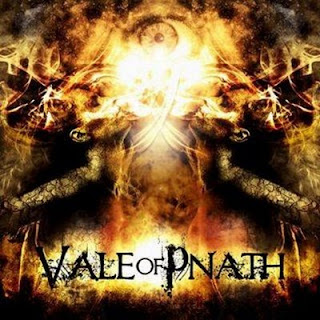 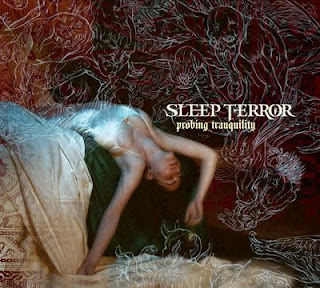 Posted by Brandon at 2:21 PM No comments: